We've put together a list of five of our favorite movies to watch during the summer!  Movies have a way of taking us back, reminding us what summers in high school felt like.  So, kick back and let the memories and laughter flow.  Summer 2021 is going to be one of best yet! 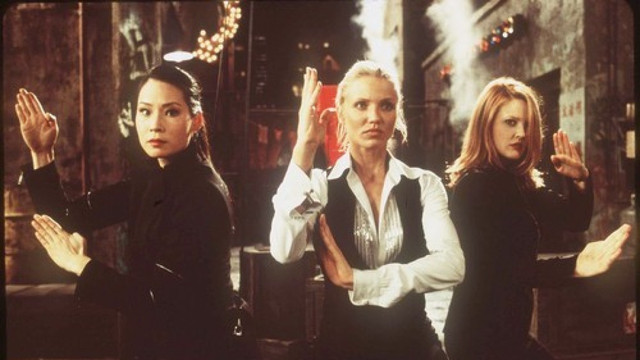 Everything about this action-packed movie will have you feeling summertime fine–from the costumes and the soundtrack to the campiness of it all. The cast, starring Lucy Liu, Drew Barrymore, and Cameron Diaz as an elite crime-fighting team, also features the likes of Bill Murray, Matt LeBlanc, LL Cool J, and Luke Wilson. 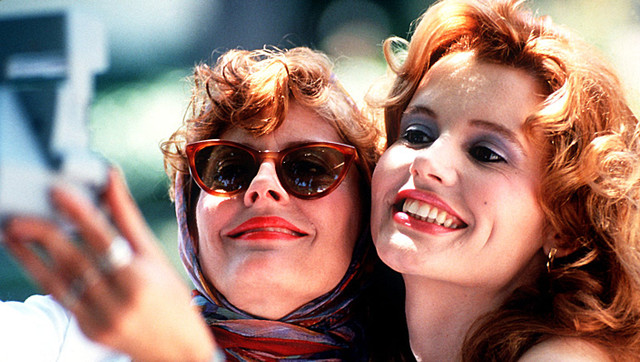 Summer is the perfect time to hop in the (preferably non-stolen) car with your best friends, roll down the windows, and hit the wide-open road. While we wouldn’t recommend following exactly in the footsteps of stars Susan Sarandon and Geena Davis, Thelma and Louise have to be the patron saints of girls’ trips. The trouble-making duo will inspire you to be "drinkin' margaritas by the sea" on your next weekend getaway. 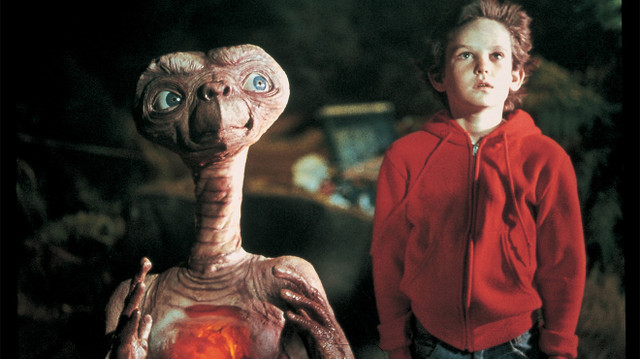 No summer movie watch list is complete without Steven Spielberg’s classic, E.T., in which one boy takes on the ultimate summer project of returning a strange visitor back to his home planet. Even if only because you watched in on repeat as a child, this one is sure to have you nostalgic for summers long-gone. 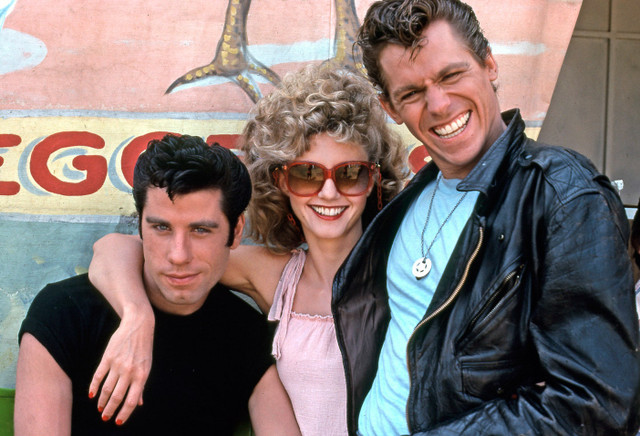 Summer lovin', have you a blast with a rewatch of this perennial musical fave, based on the 1971 Broadway show of the same name. Set at a fictional high school in the summer of 1958, Grease follows an ensemble of teenagers led by good girl Sandy (Olivia Newton-John) and "greaser" Danny Zuko (John Travolta), whose supposed summer fling gets more complicated after they unexpectedly wind up at the same school. 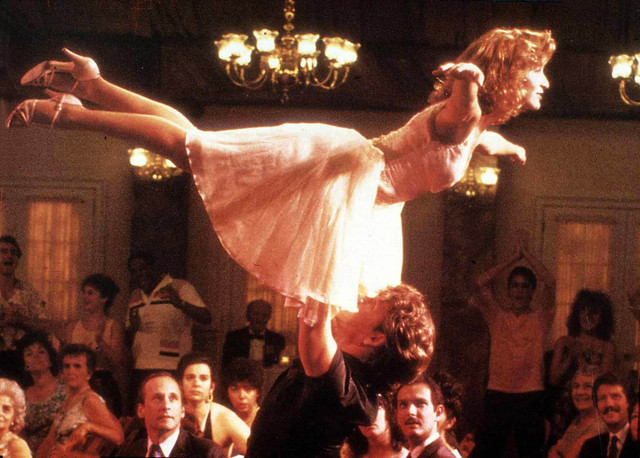 There are few more iconic scenes in cinema than the sequence at the very end of this summer classic, in which Jennifer Grey's Baby and her dance instructor slash age-inappropriate love interest Johnny Castle (Patrick Swayze) finally perform the lift. The rest of the movie, from the idyllic Catskills setting to the surprisingly ahead-of-its-time  storyline, holds up just as well.